We think that anniversary shoots deserve the same fire and passion as an engagement shoot. Paco & Eileen both had such an open mind to going anywhere for their anniversary shoot. After getting to know their style, we chose to go to the bay and shoot at one of our favorite beaches. Not only were we able to catch the sunset so perfectly on the beach, but we were also able to shoot in this beautiful grassy plain at the base of the Marin Headlands. Both of them brought that real, wild, free spirit to the shoot and were just enameled by each other. These were just a tiny handful of the over 500 shots we delivered from this beautiful shoot! 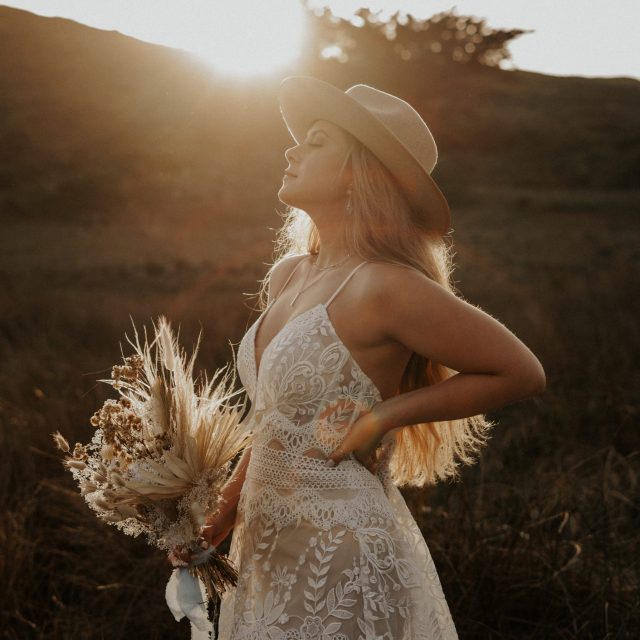 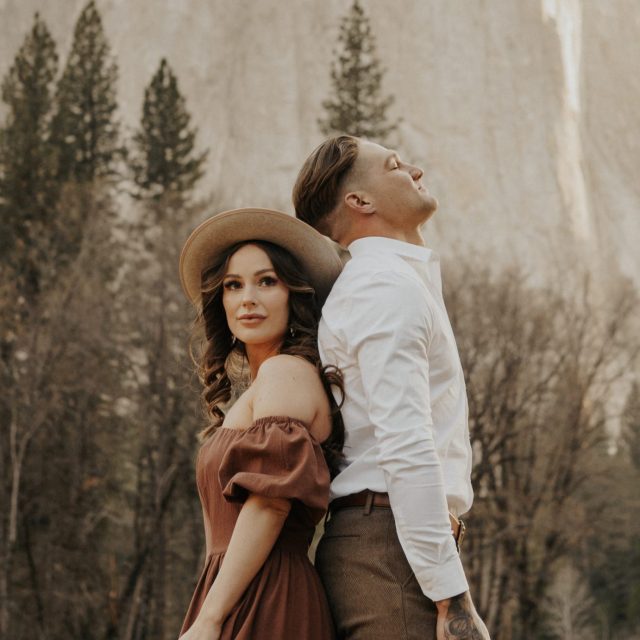 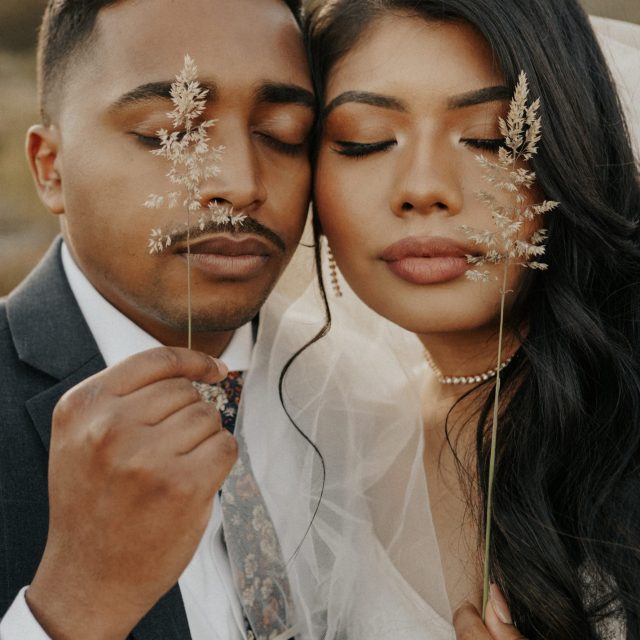 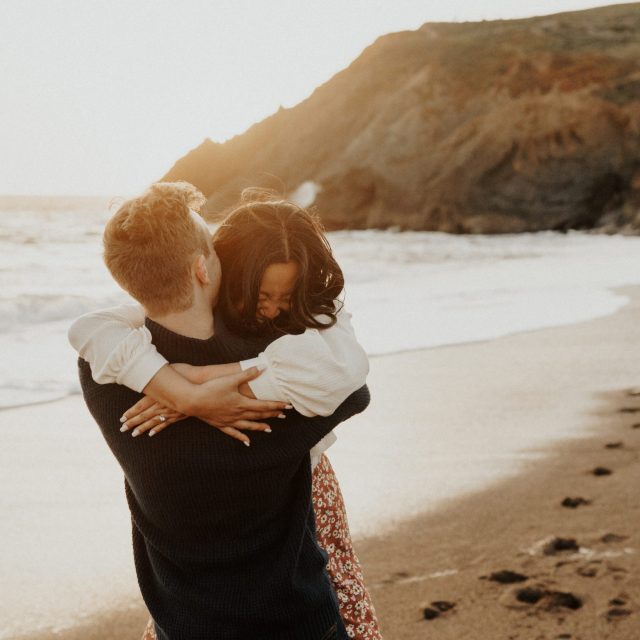 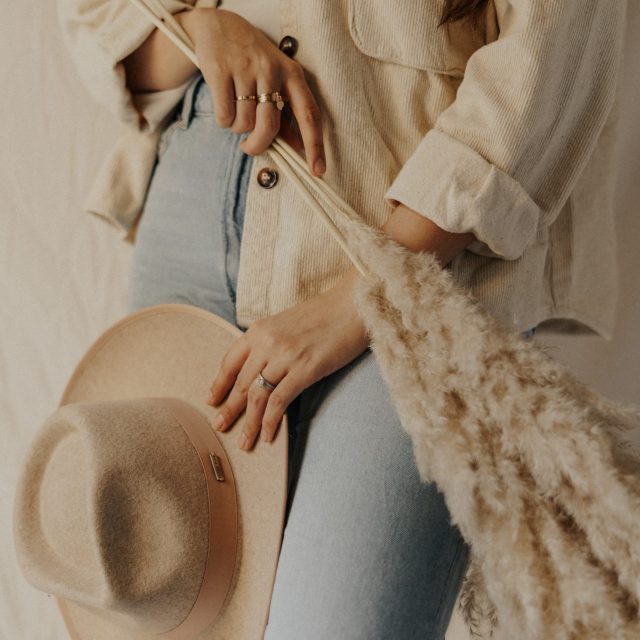 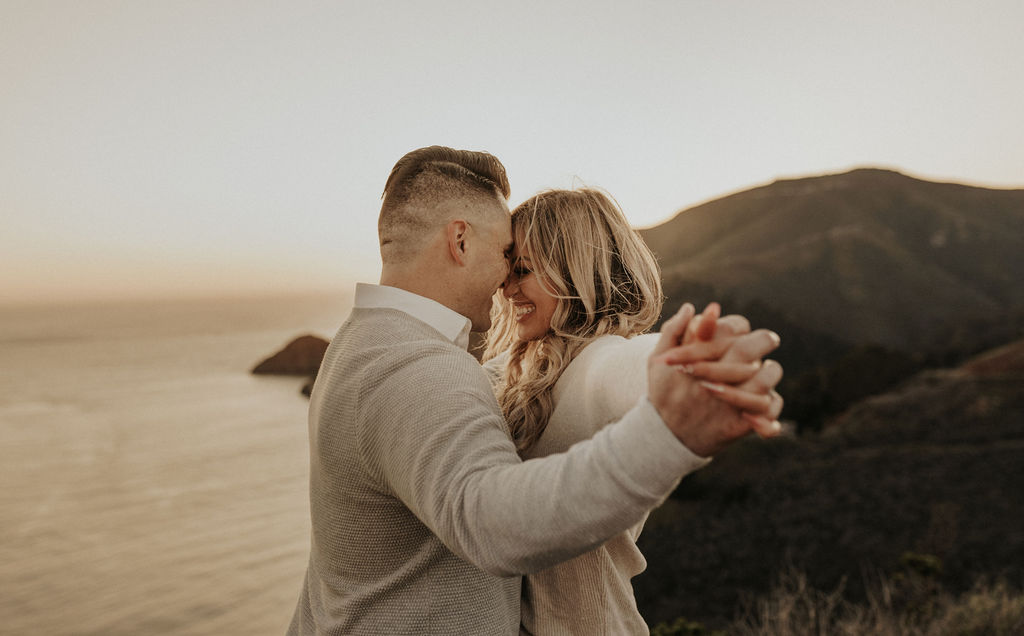